YOU HAVE (0) ITEM(S) IN YOUR CART. CHECKOUT NOW
Raising Families

< Back to all press resources

Samaritan’s Purse saw an overwhelming response to the launch of their ground-breaking initiative, Raising Families, at the Christian Resources Exhibition (CRE) at Sandown Park, on May 14.

As part of this response, hundreds of churches, large and small, from across the UK saw the opportunity to do something different THIS year for their Harvest Festival celebration and signed up to receive a special Raising Families Harvest Pack.

While many churches still hold to the tradition of a Harvest Festival, it became clear that others had let this particular ‘celebration’ slip from their church calendar.

All who signed up to receive the Harvest Pack did so because they saw the opportunity to do something different this year, to breathe new life into their celebration of what the Lord has provided. Most were keen to understand how the church family can work both with their communities and with Samaritan’s Purse to bring hope to so many needy families overseas. 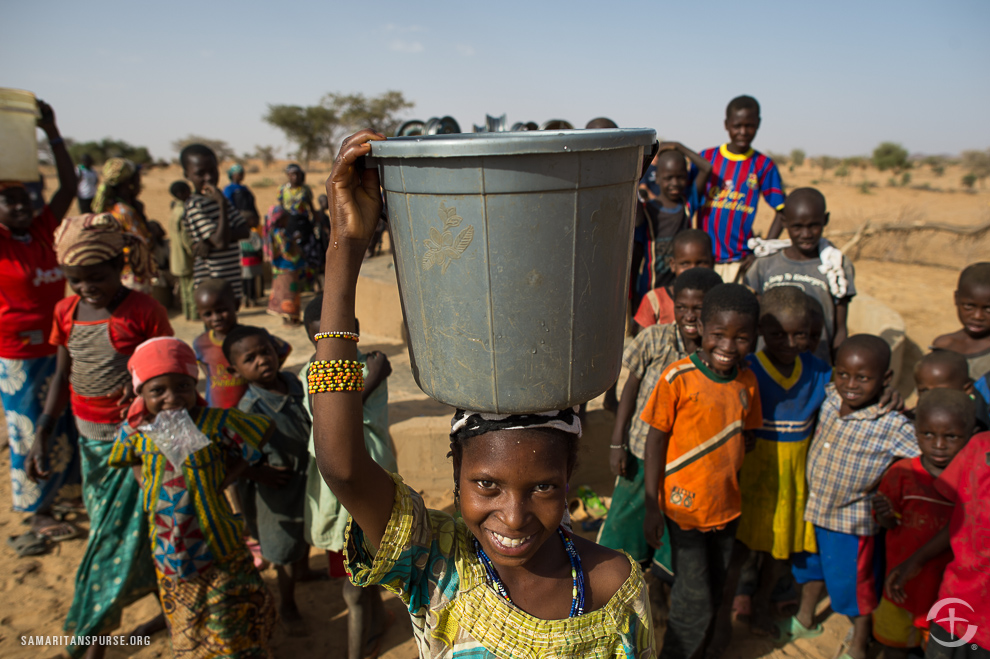 Samaritan’s Purse Head of Communications, Brian Bennett, said he was extremely encouraged by the positive response from CRE visitors: “We’ve been preparing for several months to launch this unique way of working to bring a hope and a future to vulnerable children and families. It’s been so encouraging to see so many churches signing up to be part of this exciting new project.”

With the World Bank reporting that there are 1.3 billion people on the planet living on less than £1 a day, Samaritan’s Purse UK is doubling its efforts to respond to this desperate situation.

Building on over 15 years of experience in this area, Samaritan’s Purse is working through local churches to provide families with access to healthcare, education, nutritious food, housing and other resources to help build sustainable livelihoods, breaking the debilitating cycle of poverty which affects so many families.

Speaking live on Premier Radio from CRE, Samaritan’s Purse Executive Director, Simon Barrington, explained why Raising Families brings the most vulnerable from a place of despair to hope: “When you invest in a family by teaching them to grow nutritious food, then actually you break the cycle of poverty and you get families looking to the future and supporting themselves and ultimately they know they’re now part of an extended family, God’s family as well.” 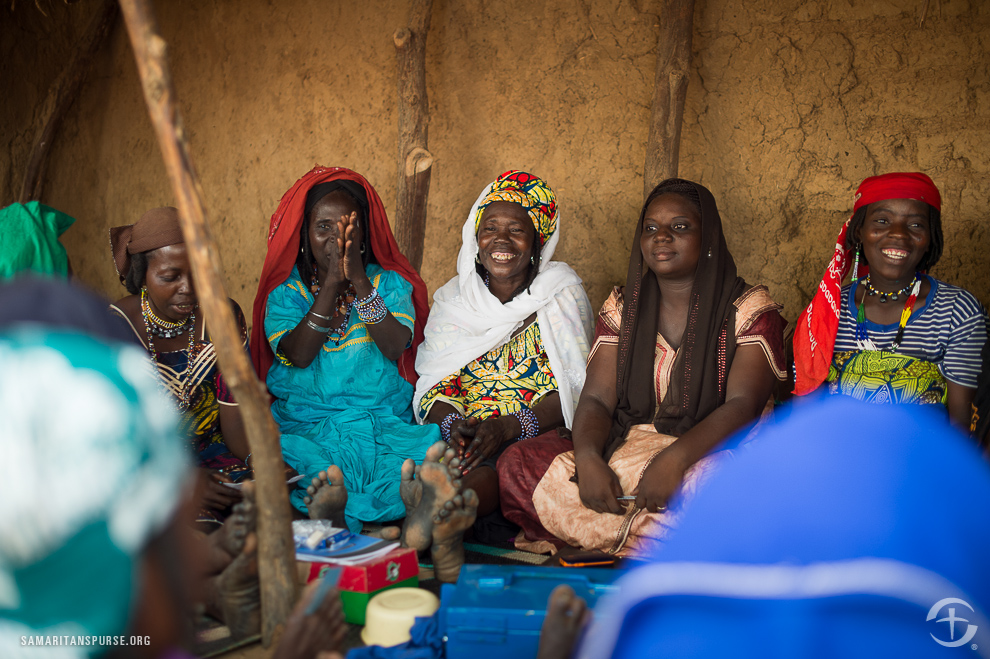 A classic example of this is the story of Jeanne, who is a 42-year-old single parent and the sole provider for her two children, six of her siblings and four of their children.Thirteen people in all. At a young age she is already a widow, who has also lost both of her parents and who knows what desperation is.

For Jeanne’s family the Church was there for her when she was most desperate. First of all they gave her some food to help her through in the short term, but more importantly they loaned her enough money to start a small shop. Her first purchase was two bags of charcoal which she bought and then resold. Now her shop is thriving and she is selling sugar, flour, tomatoes, rice, beans and potatoes.

From small beginnings she is now able to feed all thirteen members of her family and to provide for all of the children to go to school.

Samaritan’s Purse is launching this brand new initiative for Harvest that focuses in on enabling Churches and Christians in the UK to support families like Jeanne’s.

Containing a new DVD shot on location in Rwanda, resources for Church leaders and fundraising ideas for Church congregations, the pack explains how a Samaritan’s Purse local church partner can bring a family like Jeanne’s from a point of total despair and destitution to real hope and a sustainable future, for just £10 a month.

Samaritan’s Purse (UK & Ireland) is an international relief and development organisation that works through local churches to proclaim and demonstrate the love of God amongst communities in need in 18 countries across Africa, Eastern Europe and Central Asia.